The next Python Exchange is happening soon!

Our Guest Panelist will be:

“How we are making Python faster”

Python 3.11 is faster than previous Python versions. This is the result of the effort of the Faster CPython collaboration, which is a team that Guido van Rossum started at Microsoft and that later some other contributors and core devs (including myself) joined as collaborators. In this discussion, I will go into detail on how we are making Python faster, what techniques are we using, what challenges are we facing, and what may be stored for future versions.

Spack is an open source package management tool, written in Python, that simplifies the process of building and installing scientific software. It is used widely in the HPC community — by end users, HPC facility staff, and software developers who need to manage dependencies. Spack is very general; it is designed to allow packages to be built with many different versions, configurations, build options, and compiler flags, for CPU and GPU machines. This talk will give an overview of Spack, its community, and how enables users to be more productive.

Python is a daily instrument in science for data analysis, modelling and computing in general. In this talk, I discuss the role of Python at the European Spallation Source, a particle accelerator facility for neutron production. I briefly describe the science that a neutron source can achieve and then my discussion will be focused on the use of Python in our laboratory. In particular, I talk about Python and Jupyter in the control system of the particle accelerator as a front-end to access the multiple systems used to archive data, query the accelerator devices, and simulate online the dynamics of the particle beam.

Juan:
"I’m currently a Senior Research Fellow at Monash University in Melbourne, Australia. My scientific path started in genetics and biochemistry, continued through computational biology and bioinformatics, then to image analysis — where I connected with the Scientific Python community and got hooked on open source development. I’ve since become a core developer on scikit-image, co-authored the book Elegant SciPy, and co-founded the napari library for image visualisation, annotation, and analysis.

Draga:
"I am currently a PhD student working on an open source interactive interface for cell segmentation and tracking optimisation. I work part time as a software engineer making contributions to open source software, and am a napari core developer.
I am passionate about scientific software, open source development and open research. I love sharing my knowledge with others and making software development accessible for all."

Maxwell Grover Max is a software developer at Argonne National Laboratory, primarily working with the Atmospheric Radiation Measurement (ARM) User Facility, focused on developing open-source tools to improve how we work with climate and weather datasets. He is one of the primary developers for the Python ARM radar toolkit (Py-ART) and the Atmospheric Data Community Toolkit (ACT). While his background is in meteorology and atmospheric science, his passion is software engineering, working with scientists to find ways to improve their software tools and general data workflows, advocating for open science practices.

Zachary Sherman Zach is a software developer at Argonne National Laboratory working between ARM and the Geospatial Computing Innovations, and Sensing (GCIS). Zach works primarily as a developer on Py-ART as well as the Atmospheric Community Toolkit (ACT). Zach started with little software knowledge, but overtime developed a passion for open source software and developing tools to help individuals with their research utilizing Python and many tools in the Scientific Python Stack as well as utilizing and teaching coding practices such as continuous integration, PEP8 and more.

Jan Janssen As part of his PhD, he developed the open-source workflow framework pyiron, which couples atomistic simulation codes written in Fortran, C or C++ to a modern jupyter-based user interface, data storage and job management. With this combination pyiron enables rapid prototyping and up-scaling of simulation protocols for exascale computing and is applied for parameter studies in materials science ranging from uncertainty quantification for density functional theory to the prediction of melting temperatures for interatomic potentials and beyond.

Matthew Feickert, Gordon Watts, and Jim Pivarski hosted a discussion around the topic of “The Modern Python Analysis Ecosystem for High-energy Physics”

Matthew Feickert is a postdoctoral researcher in experimental high energy physics and data science at the American Family Insurance Data Science Institute at the University of Wisconsin-Madison.

Jim Pivarski was trained as a particle physicist with a Ph.D. from Cornell and helped commission the CMS experiment at the Large Hadron Collider (LHC).

Gordon Watts is a professor at the University of Washington, Seattle. His research concentrates on searches for long-lived particle using CERN’s Large Hadron Collider and is a member of the ATLAS Experiment.

Mattias Bussonnier: “The Needles in the Growing Haystack”

Matthias Bussonnier is a Software Engineer, and long-time open source contributor to many projects from the scientific stack. He has been a maintainer of IPython for over 10 years, and co-founder of Jupyter, for which he shares the ACM System Software award in 2017.

“Exploding Stars on Your Computer” by Wolfgang Kerzendorf

Wolfgang Kerzendorf is Assistant Professor, Department of Physics and Astronomy in the Department of Computational Mathematics, Science, and Engineering, at Michigan State University.

“An overview of Python at NERSC in the era of Perlmutter”

by Laurie Stephey and Daniel Margala

We dug into scaling Python on large scale GPU systems, as well as how to manage, and promote the usage of, those systems.

We introduced our newest committee members and took a look ahead to what 2022 might hold for Python and the PyData community.

We also discussed some of the projects and initiatives our host panelists are working on and they shared their views on the direction Python and PyData are headed.

We want to create a unique opportunity to see Python succeed and thrive within the National Labs! We propose creating a new resource for scientists, researchers, and technical staff to support their use of Python and to build a strong, lasting community for Python users within the Department of Energy National Labs. 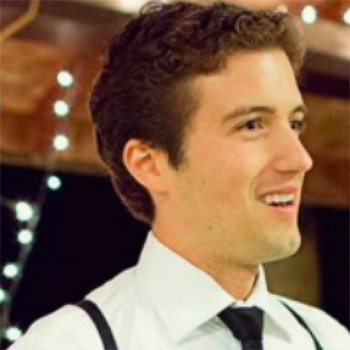 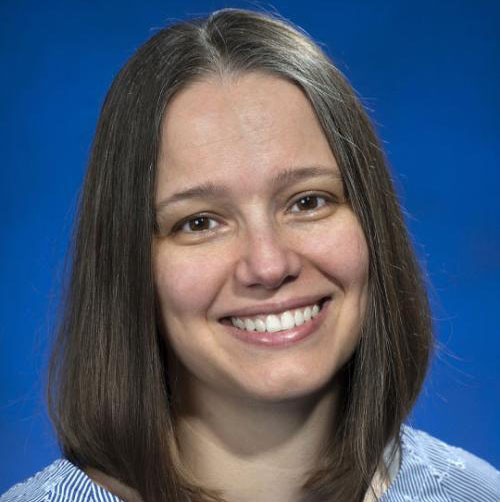 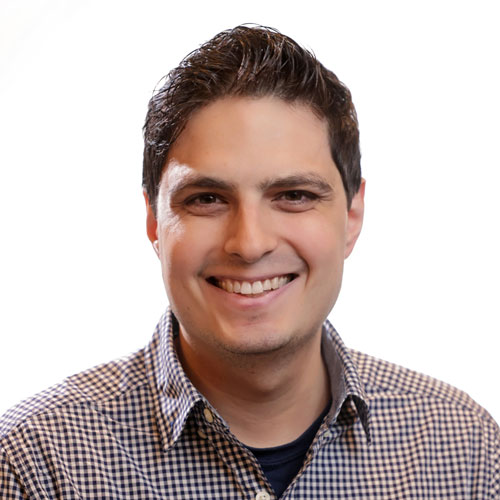 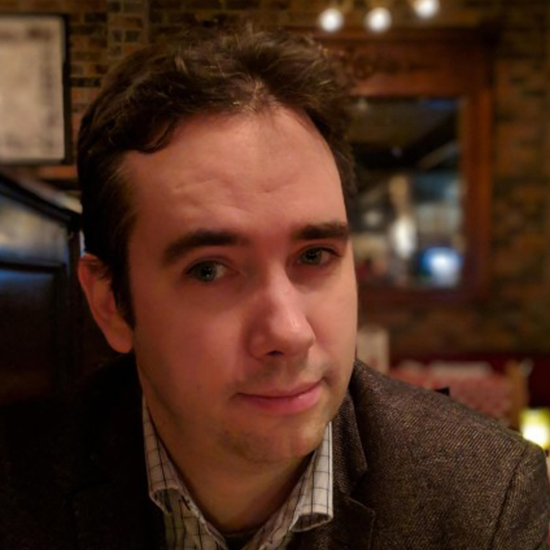 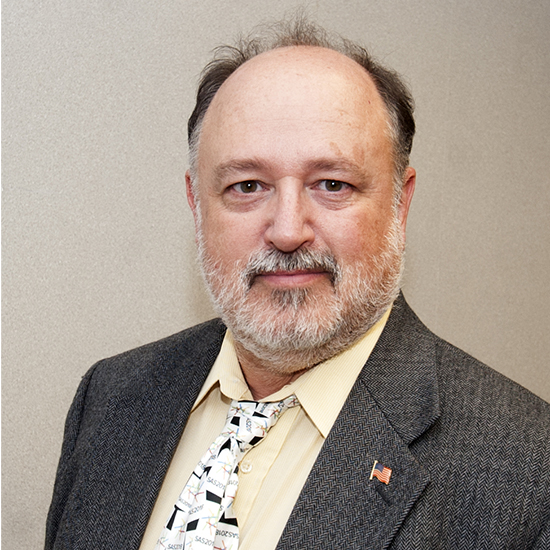 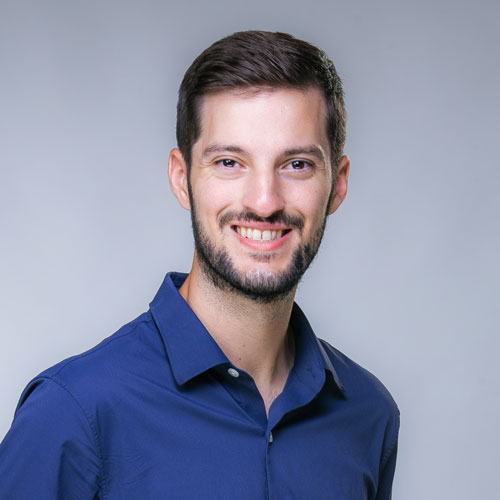 (Don't Use This Code) 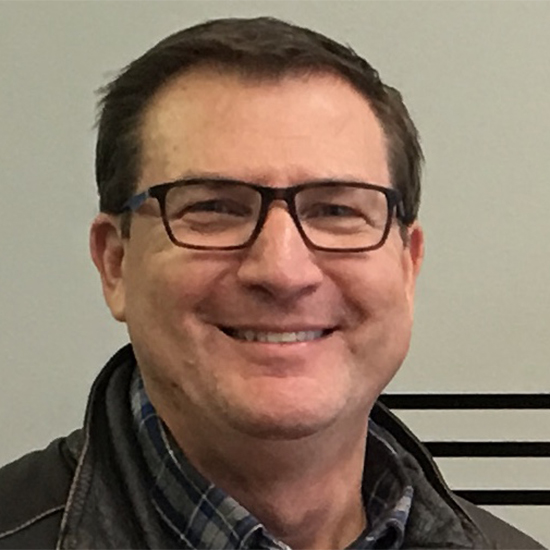 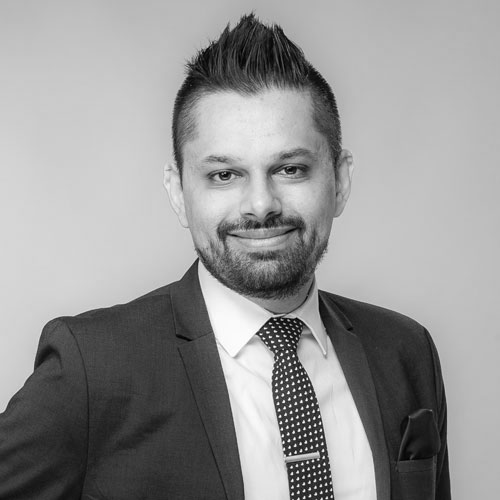 (Don't Use This Code, NumFOCUS)